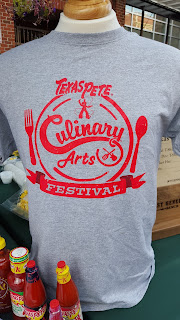 The folks at T.W. Garner really know how to spice things up.  Okay, that was an easy one, but that's just what they've done.  Project manager Brian Cole has teamed up with Texas Pete to take downtown's hum drum Rock the Block party and turn it into a 3 day food festival that brings people from all over to sample some of the City of Arts and Innovation's culinary masterpieces.  There were live cooking demonstrations, street performers, full bands, and fly overs from the nearby Winston-Salem Air Show. 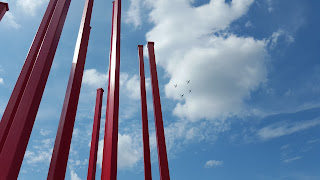 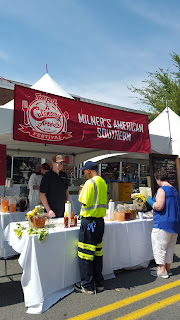 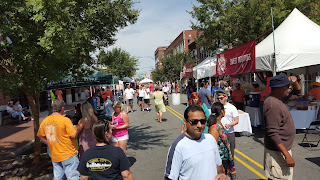 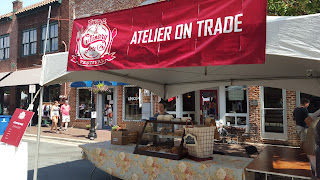 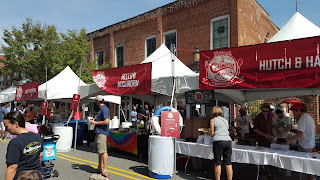 The organizer's experience with downtown events was very evident this weekend.  From the exhibit layout, to sanitation needs, you can tell lessons of the past were well learned for this event.  The crowd seemed to flow seamlessly through an aisle of smells and sights. Enough port-a-johns were provided that we didn't witness the usual guy behind a bush scene this weekend. 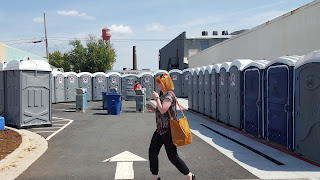 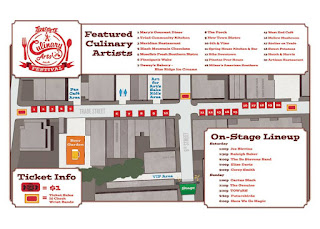 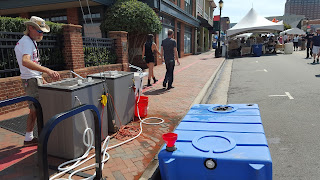 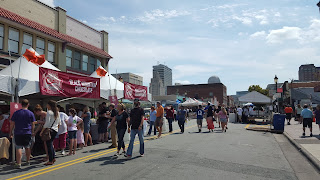 Not forgetting the event's roots, the nightlife entertainment featured a host of music and was headlined by American Aquarium.  The stage was located downhill on sixth street at the entrance to the Arts District, a change of scenery from its usual placement at the intersection of 6th and trade. This stage placement allowed folks to take advantage of the city's parking deck as an upper level viewing deck for the stage. 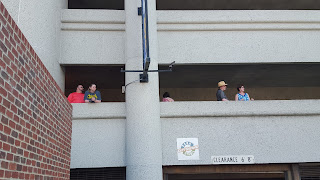 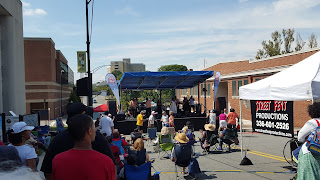 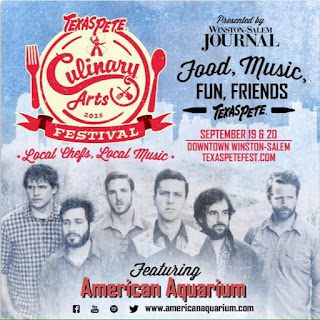 The sights and sounds among the event goers was entertainment in and of itself. If people watching is your thing there was definitely sights to be seen, from guys riding the latest innovative gadgets, to face painters and even the buskers that downtown is starting to attract. 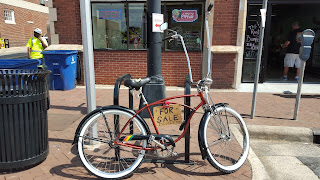 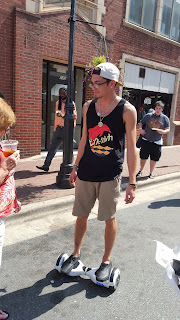 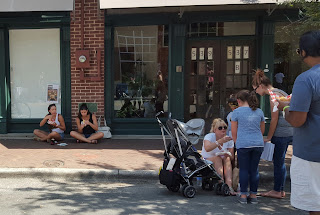 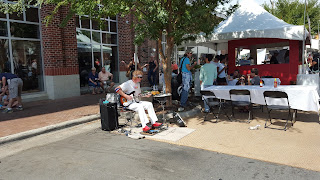 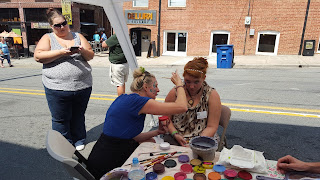 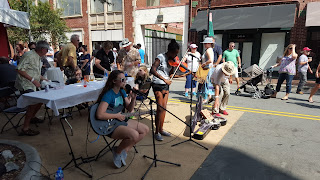 On a more subtle note, I think the big take away from this event and this year's event season as a whole, is that our city has over come the old taboo that public events and alcohol don't mix.  The beer stations were readily available at this event. People were able to walk around holding a drink and enjoy the event without fear of a drinking in public ticket.  More and more alcohol friendly events are going on, and I think the public is becoming more accepting of the fact that people drink. Gone is the image that all drinkers are the fraternity kid binge drinkers made popular in American Cinema.  Our city is evolving. In years past we were able to capitalize on tobacco, today we see craft brew and now craft distilleries coming to our city. If we can learn to embrace these things we can make our city a tourist destination and attractions such as the Texas Pete Culinary Arts Festival will garner national attention. 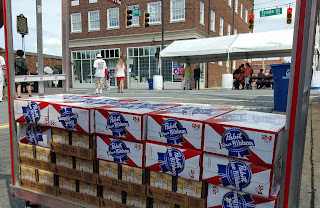 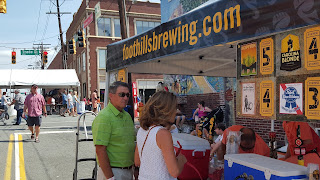 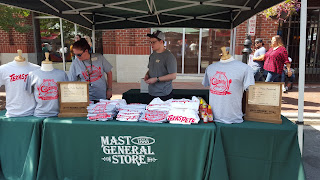